Baron pharmacy specializes in many disease states, such as HIV. Considering the

Latino community is at a greater risk for this devastating virus, Baron pharmacy is 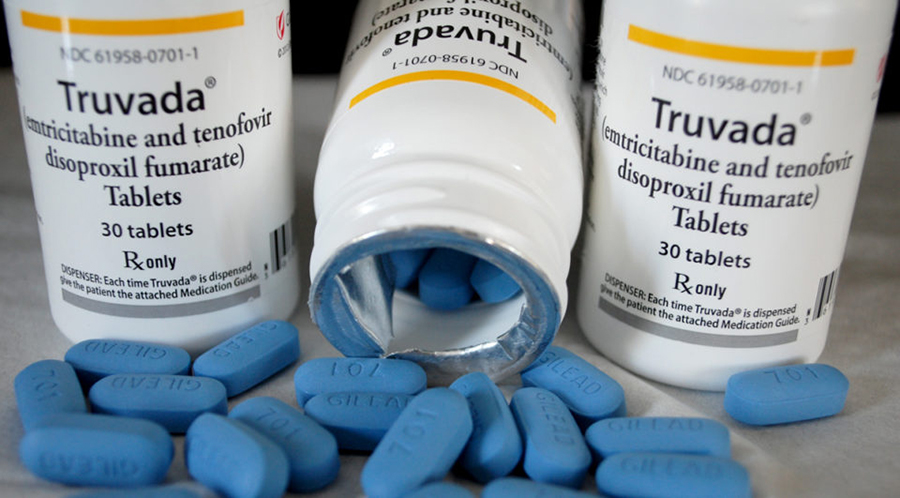 New York, by: Ed H Hosseinipour , Specialty Pharmacist.  Pre-exposure prophylaxis, or PREP, is a way for people who do not have HIV but who are at substantial risk of getting it to prevent HIV infection by taking a pill every day. The pill (brand name Truvada) contains two medicines (tenofovir and emtricitabine) that are used in combination with other medicines to treat HIV. When someone is exposed to HIV through sex or injection drug use, these medicines can work to keep the virus from establishing a permanent infection. 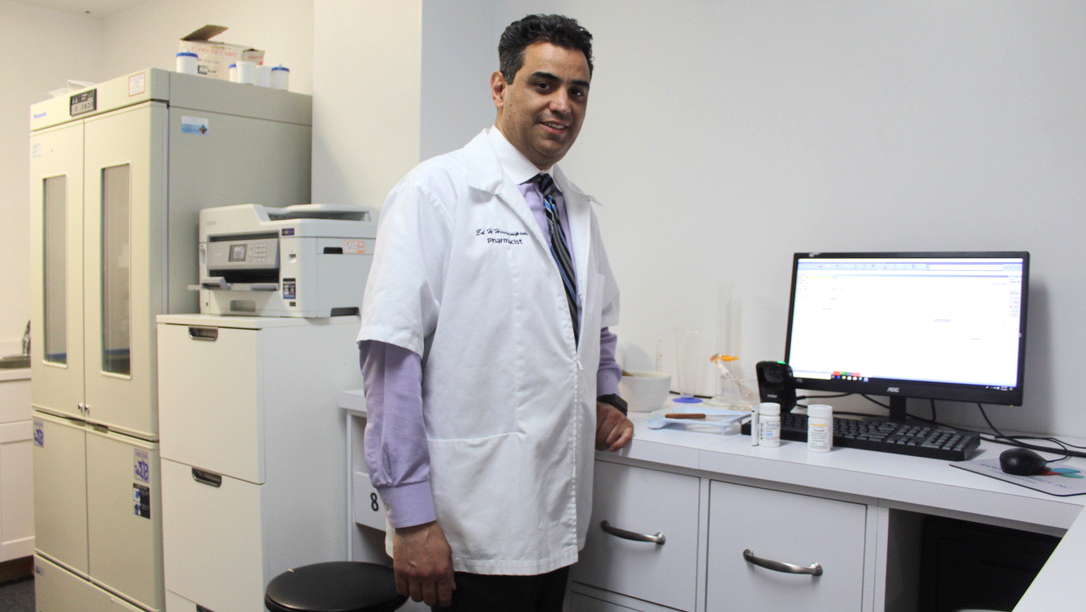 When taken consistently, PREP has been shown to reduce the risk of HIV infection in people who are at high risk by up to 92%. PREP is much less effective if it is not taken consistently. PREP is a powerful HIV prevention tool and can be combined with condoms and other prevention methods to provide even greater protection than when used alone.

But people who use PREP must commit to taking the drug every day and seeing their health care provider for follow-up every 3 months.

The CDC has set the following guidelines for PrEP: PrEP Medicines:

For people who inject drugs, this includes those who have injected illicit drugs in past 6 months and who have shared injection , equipment or been in drug treatment for injection drug use in the past 6 months.

Health care providers should also discuss PrEP with heterosexual couples in which one partner  is HIV-positive and the other is HIV-negative as one of several options to protect the partner who is HIV-negative during  conception and pregnancy. [ENG] 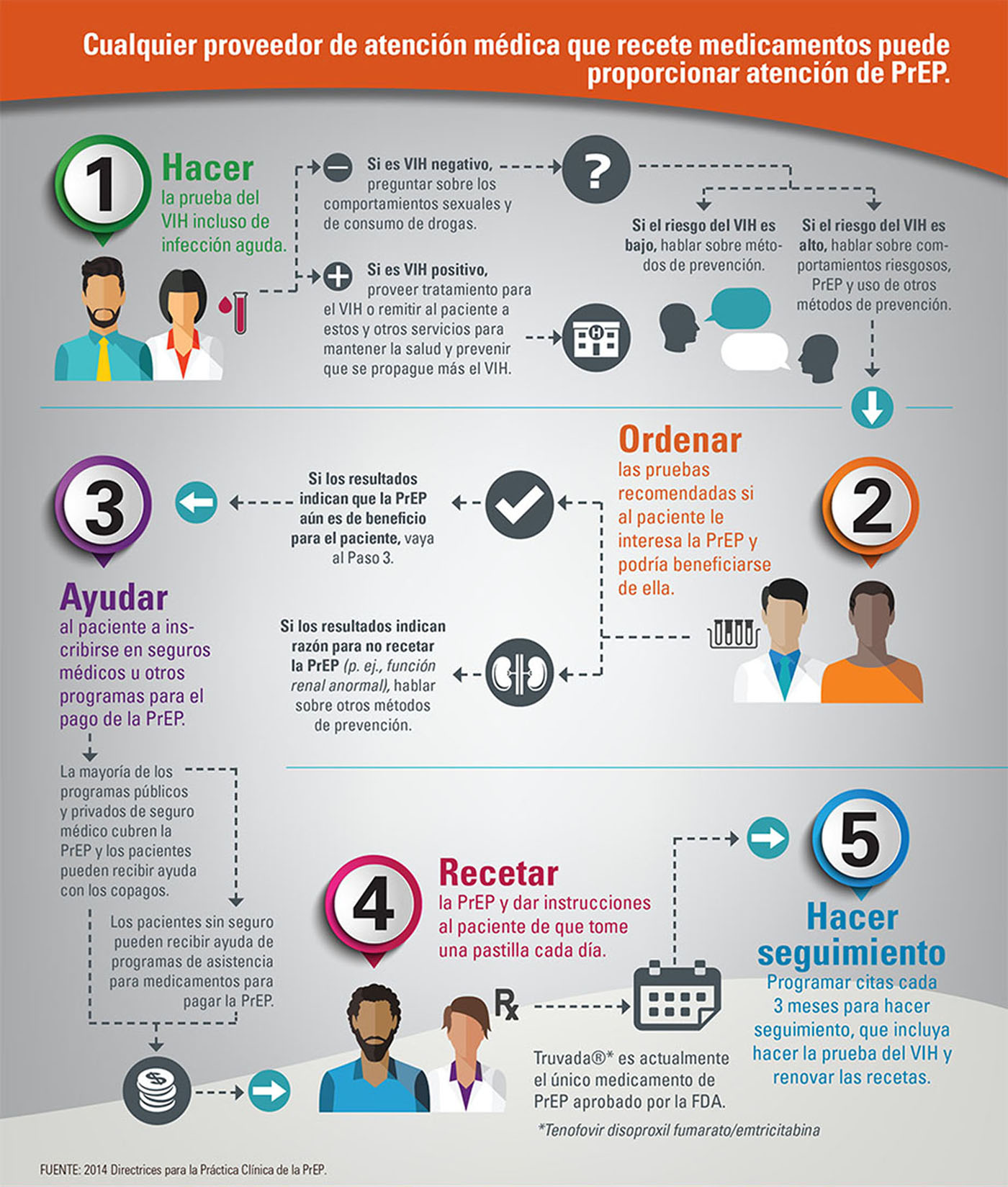